My interest in computing started when I was in secondary school. In 1990, I enrolled into a Computer Science degree course and learned programming for the first time. Initially, it was challenging because I couldn't understand how the code or program worked. However, I was very determined to excel in programming, and keep practicing to improve my problem-solving skills. During my postgraduate studies, I had the opportunity to work as a Computer Lab tutor in my university. I began to realize that I have the ability to teach and present. Eventually, I started my career as a lecturer in 1995.

Most people have the perception that programming is very difficult, and for some it seems impossible to learn and understand. The word programming or coding seems scary. Some may want to learn but don't know where and how to start.

Programming courses are not easy to teach but somehow I enjoy doing it until today. I often receive encouraging feedback from my students, and that has been my motivating factor in the education industry for the past 25 years. I'm really proud that some of them are much better than me in programming, and have become very successful as software developers. I know that I have the ability to deliver complex topics in a simple and understandable way.

Everyone can code. In this coaching session, you will learn Python programming from scratch, and eventually create your own applications. Python is chosen because it is one of the most popular programming languages in the world. Websites like Instagram, Google, Spotify, Netflix, Pinterest and many more were built using Python.

At the end of this coaching session, you will discover that programming is fun and it is an important skill to acquire.

The approach that I adopt is called S.T.E.P.S.

During the Coaching Sessions, you will:

·      Download and Install Python, and an Integrated Development Environment

·      Use the print and input functions to display and read data

·      Visualise and document your code

·      Perform operations on data types including strings and numbers

·      Perform operations on lists and dictionaries

·      Define and use functions with input and output

·      Use the Random and Turtle modules in game development 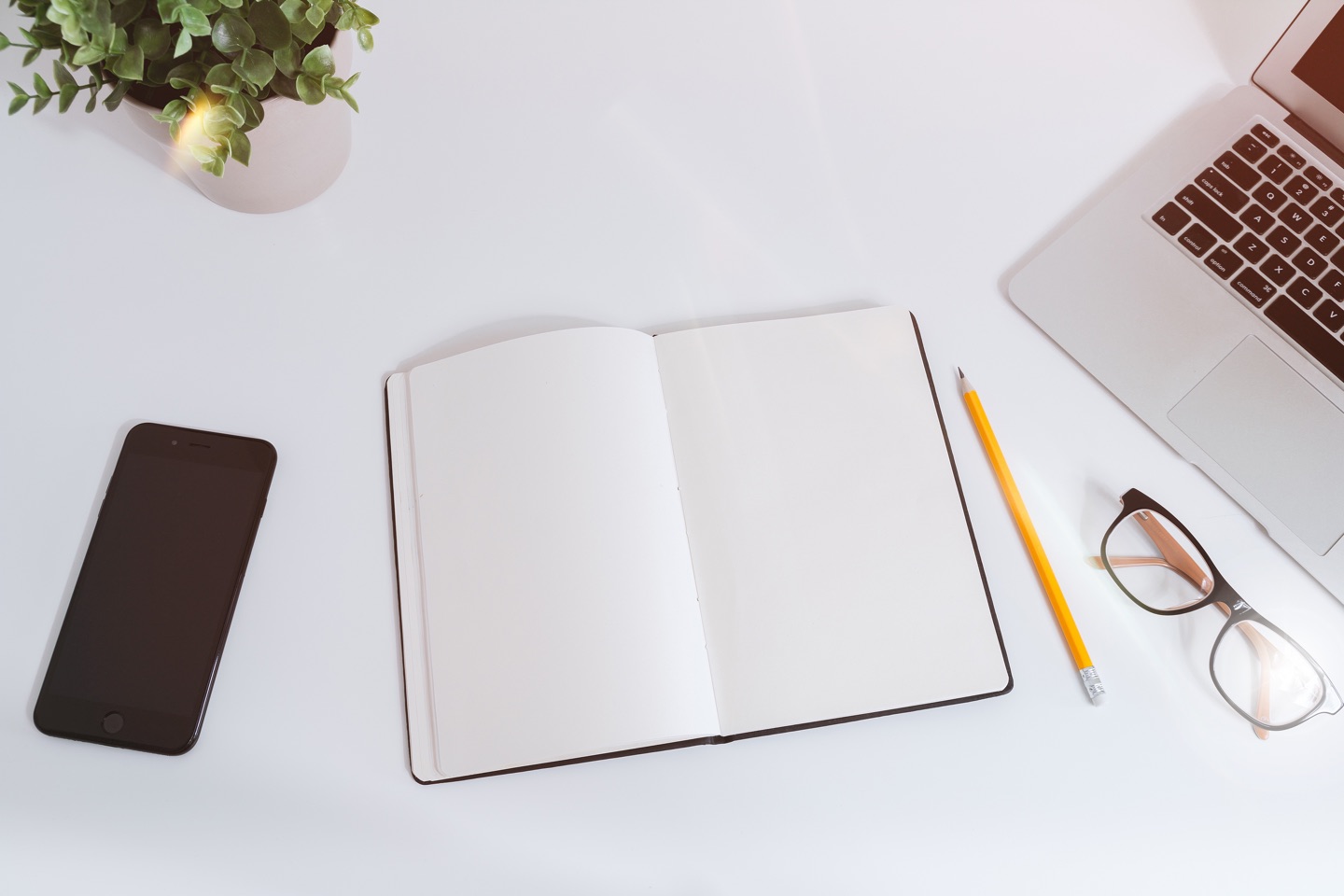 Quoting from Mark Zuckerberg, “In fifteen years we’ll be teaching programming just like reading and writing…and wondering why we didn’t do it sooner.”

Your intake form has been submitted. Check your email for a copy of your responses. If you're accepted, you'll receive an email with a link to checkout.

Can I get a refund if I'm unhappy with my purchase?

If you are unsatisfied with your coaching, reach out to us to see if your purchase is eligible for a refund.

How do I schedule my appointment?

Upon purchasing coaching, you'll receive further instructions on how to book a time for your appointment.

Can I purchase coaching more than once?

Absolutely! If you find yourself in need of coaching more than once, simply purchase the coaching again.